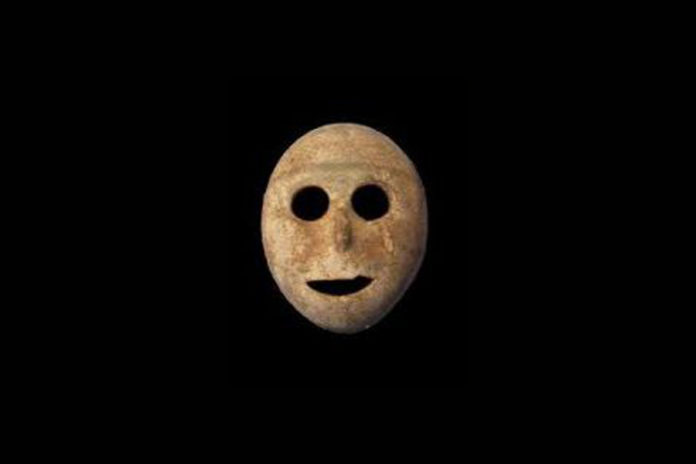 A comparative analysis of the European mediation

Raffaele Aveta presents a paper about the EU directive 2008/52/EC, which represented for many European countries the occasion to introduce a consistent discipline of the civil and commercial mediation or to reorganize the existent regulatory framework. This regulatory vigour offers useful elements of reflection and deserves an appropriate deepening, since it represents an outline of the regulatory pluralism which is possible to draw from, in order to renew the community model in regard to mediation matters.

The unique distinctions existing among the member states constitute, indeed, the “living base” to identify the best practices operative at a state level and the models endowed with major efficiency. From this point of view, the essay focuses its attention on the Romanian, Spanish, Italian and Irish legislations which show peculiar elements and present several points in common.

These are not only the outcomes of the European directive but also of the circulatory phenomena of “imitative nature” under way at a European level. The examined systems give efficient regulatory schemes, in particular when the model proposed at a national level presents itself as independent and original compared with the not always valiant choices enacted at a European stage.

Giovanna Palermo presents an article on organized crime and its role in the global economy. The disappearance of the space-time barriers and open markets has allowed the mafia to enter the global market. The organised crime operates in the markets swinging from white economy in the black economy, with a presence that, starting from the local economy arrives to the globalized economy and to international markets. Abandoned their parasitic clothes, the mafias since the mid-80s overlooking to the markets, first local, then national, and today more and more international.

The mafia enterprise, strong of its considerable capital of illicit origin, has significant advantages in competing with legal enterprises, by shifting the costs of the legality over these last, forced to deal with higher costs with lower revenues. Mafias who tend to take on more and more a transnational character, establishing pacts of mutual cooperation with foreign criminal networks, to maximize existing and new market opportunities and minimize the risk of detection illicit patrimonies by the police.

Maria Laura Cunzio proposes a contribute about the sociology of Emile Durkheim and his private life, which, as noted, are strongly conditioned by the results of french-prussian war in 1870-71, which caused a troublesome defeat that modified the european balances and moved it from the internal foundations. It doesn’t surprise though, that the problem of the social order is constant in the whole durkheimian scientific production.

The socialist has lived through the historical period influenced by stormy winds of changes where he reacted trying to restore a social order and the moral one first. Through the spiritual concept of the society and of its mission.

Durkheim tried to re-establish a social balance providing a new moral base for the French nation, threatened by the external enemies, and unstabled from the internal contradictions. For Durkheim the society is an independent reality including all the individuals to which the socialist leaves an important task to place a limit for desirable individuals, not being controlled, would generate a belluum omnium contra omnes.